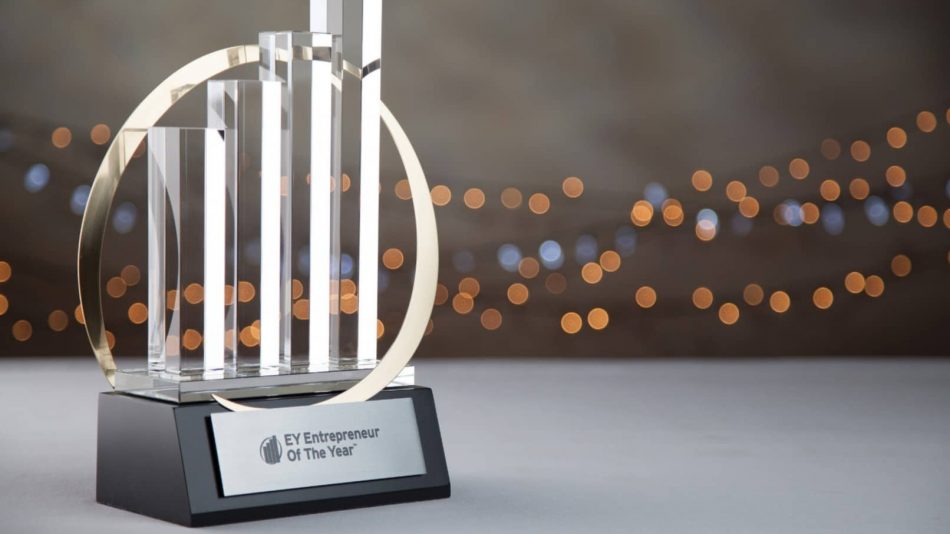 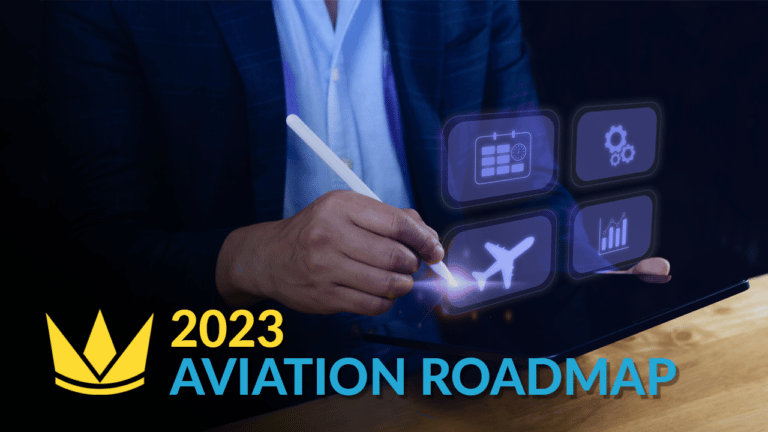 We are proud of our CEO & Founder Martin Lidgard that have been nominated for the EY Entrepreneur Of The Year in southern Sweden.

EY is proud to recognize the world’s most successful and innovative entrepreneurs through the EY World Entrepreneur Of The Year™ Program. By identifying and recognizing the achievements of outstanding entrepreneurs within successful growing, dynamic businesses, EY aims to encourage entrepreneurial activity around the world.

Major efforts deserve great tribute. The successful entrepreneurs have created both growth and history – through innovative visions, clear values and social responsibility. Now it’s time to pay attention to these role models. This year’s finalists have been chosen by an independent jury who has examined the entrepreneurs based on the award criteria: entrepreneurial spirit, economic development, strategic orientation, impact on the outside world, innovation, personal integrity and influence.

The competition started in the United States in 1986 and in Sweden in 1995. It is the first international award for entrepreneurs who, with clear vision and good leadership skills, build up successful companies. The competition is conducted at regional, national and international level in more than 140 cities in more than 60 countries in the world.

“Like previous years, we have received very strong nominations from all of southern Sweden. The entrepreneurs who now compete for the regional title are brilliant examples of the creativity and knowledge in the region. It is extra fun that this year we also have a solid width among the finalists… It is a varied range of companies that really demonstrate the innovative power of southern Sweden. It will be very interesting to see how the jury will make the final decision, it will not be an easy task to appoint a winner, “ says Stefan Dahlin, responsible for the EY Entrepreneur Of The Year in the South Region.

The winners of all categories in the six regional finals will meet on January 25th in the national finals in Stockholm City Hall. At both the regional finals and at the national finals in Sweden, winners are also selected in the categories Female Rising Star of the Year and the Male Rising Star of the Year. Furthermore, SEB also shares the Best International Growth Award as the main sponsor of EY Entrepreneur Of The Year. The National Prize winner will then represent Sweden in the Monte Carlo World Cup in June, where entrepreneurs from more than 60 countries make up the title as the world’s premier entrepreneur.

EY is a world leader in auditing, accounting, taxation, transactions and business consulting. Our services and insights help to create trust and sustainable growth in financial markets and in economies around the world. In order to keep our promises to our stakeholders, we develop leaders and employees working in cross-border teams. We want everything we do to help the business world and workplace work better – for our employees, our customers and the communities we work in. EY refers to the global organization and may refer to one or more member companies in Ernst & Young Global Limited. Each member company constitutes its own legal entity.

Learn more about the awards at www.eoy.se