We currently have a special offer for Startups – use Web Manuals for free until the 31st of December. Click here to find out more. 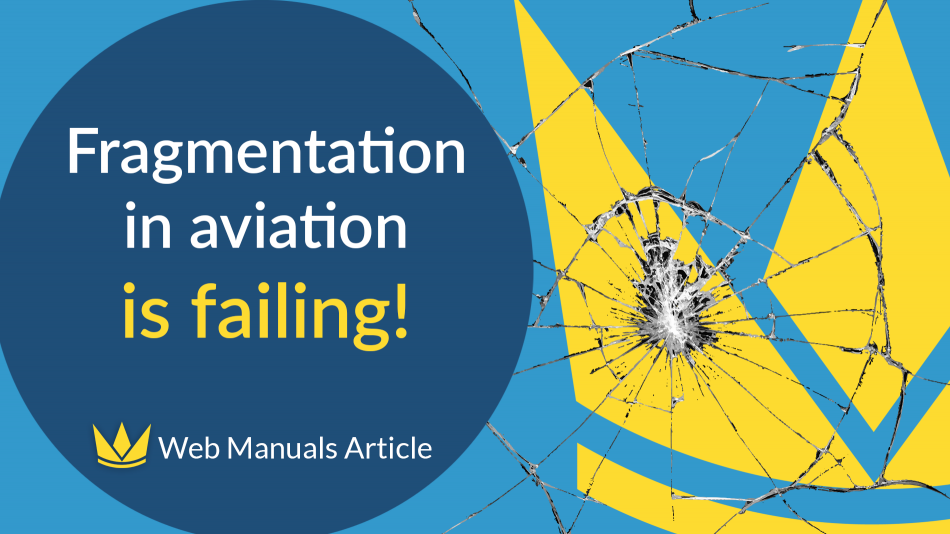 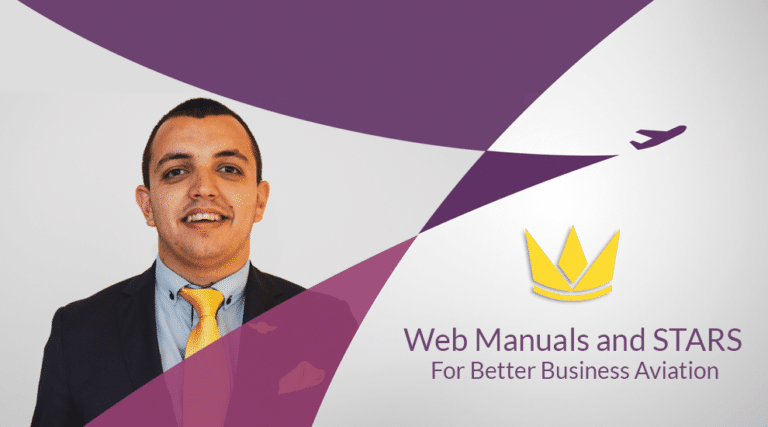 S.T.A.R.S., otherwise known as Standards & Training for Aviation Responsibility and Sustainability, is an initiative set in motion by young business aviation professionals.  Their goal 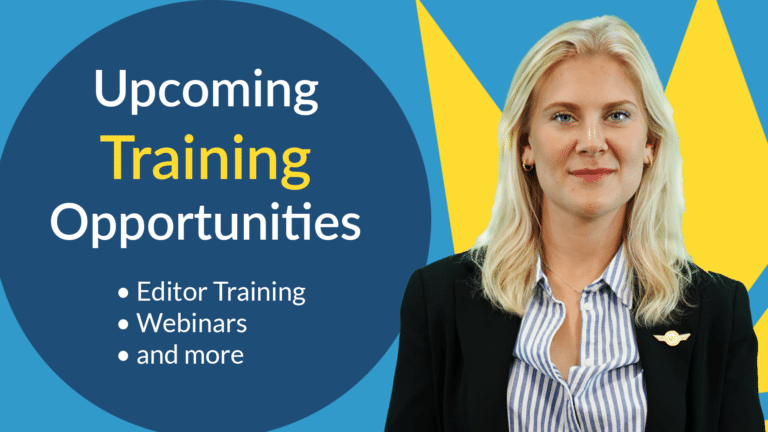 Training for Editors: Our editor training takes place every other week as per usual. If you are interested in attending a training, please contact your

Today, there are effectively only two major airliner manufacturers. In the airline sector, Ryanair boss Michael O’Leary believes that Europe will have shrunk to five main groups by the end of the decade. And component suppliers – especially in the US – are engaged in a complicated dance of disinvestment and acquisition of subsidiaries.

However, Paul Sandström, Web Manuals’ Director of Operations for Europe, Middle East, and Africa, discovered over a series of conversations at airshows in 2019 that his customers were being offered multiple solutions to different aspects of compliance by suppliers.

This fragmentation of solutions was the opposite of current trends in the industry: “A lot of technology companies were offering different platforms for different things, so compliance managers were having to use a lot of separate solutions.”

Using a multitude of platforms and programs to manage compliance for one, or many, aircraft means a lot of time is spent on admin tasks, rather than more productive activities that could grow an aviation business.

A major facet of the Web Manuals offering is the amount of time an airline can save when it employs the company’s compliance management system – as much as 80% over an airline that still operates with manual systems.

Could that time-saving element be applied more widely, wondered Sandström, if that consolidation principle was extended to the products offered by Web Manuals?

Safety as a priority

As well as lost time, the inefficiency of technology fragmentation carries with it a potential compromise of safety; a delay in disseminating safety-critical updates to personnel – especially pilots who may be working in areas without WiFi connections – could mean they are operating without access to the most up-to-date regulatory information.

Digital documentation libraries, software providers and airline consultancy partners should work together to provide a solution to this fragmentation, Sandström believes. A collaborative community hub for compliance management in the aviation industry can save time, money and, potentially, lives.

These were the underlying reasons for Web Manuals’ decision to gather a series of complementary products into a single location to meet airlines’ compliance management requirements.

Several products from other companies have now been added to Web Manuals’ online store; in February, Web Manuals announced the addition of Aerodox and Black River Aerospace as technology partners. The object: to build a community where services are shared, creating the most efficient method of compliance management.

Purchasing through the website rather than the former method of contacting the company by e-mail or via a sales agent is also aimed at making the process faster and simpler. Within a few hours of purchasing a product it will be added to the customer’s platform.

Interest in the products is driving interest in the platform itself, says Sandström. Web Manuals aims to add further products to the site, including services such as consultancy: “You will be able to go through our store to buy training from other providers.”

An indication of how quickly the company hopes to make a range of new products and services can be seen from the fact that the website aims eventually to have at least 100 products and services available by the end of this year: “Even other software providers could sell their products through our store.”

Initially, these products will be closely associated to Web Manuals’ own products but, in time, these may not be directly connected to the company’s offerings.

Feedback from early customers has been positive, said Sandström: “They really like the idea of where we’re going with it, creating a consolidated solution for documentation.” Even airline customers have approached Web Manuals: “One company said ‘We have a manual and think it’s pretty good; perhaps we could sell it as a template to another airline though your site. Is this possible?’

“It would be interesting if our customers started selling to other customers through our site.”

As expected, different pieces of software have to be integrated so they can ‘talk’ to each other to avoid any ‘hiccups’ between software, which would mean vital information might not reach the pilots in time for them to read it before they fly.

But a solution is now in sight to end the problem of fragmentation in this vital area of flight safety. 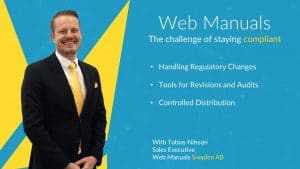 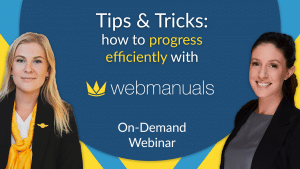 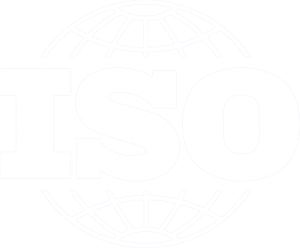